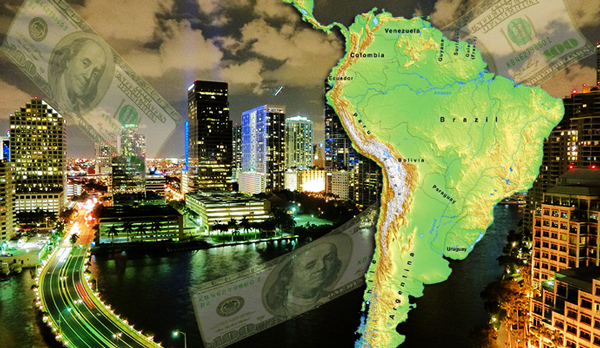 Venezuela outspent other countries in Miami-Dade for second-straight year

Despite the residential market’s lackluster year, foreign investors spent $7.1 billion on South Florida homes in 2017, up nearly 15 percent from the previous year’s $6.2 billion.

Leading the pack in South Florida was Argentina with 15 percent of all foreign purchases last year, according to the Miami Association of Realtors. Venezuelans spent the second most in Miami-Dade, Broward, Palm Beach and Martin counties with 11 percent, followed by Canada and Colombia with 9 percent each, and Brazil with 8 percent.

Foreign buyers picked up 15,400 residential properties last year, up more than 40 percent from the 10,900 homes international buyers closed on in 2016, according to the report.

In Miami-Dade, which captured 51 percent of foreign deals in South Florida, Venezuelans spent the most of any other country with 12 percent, as the wealthy continue to move their money to the U.S. amid the political and economic crisis in their home country. The South Florida cities of Doral, nicknamed “Dorazuela,” and Weston, also known as “Westonzuela” are home to large Venezuelan populations.  Read more here:The Real Deal 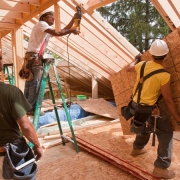 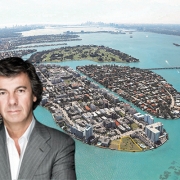 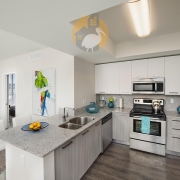 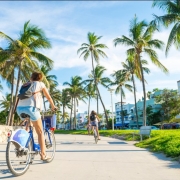 Business Insider Florida ranked No. 1 for relocating high-income Americans in their 30s and 40s
0 replies

The week in luxury: A map of Miami-Dade’s priciest condo sales Closing prices...
Scroll to top